There has been so much commotion lately on the news about the topic of “are Mormons Christian?” especially with Mitt Romney running for president.

I saw a clip of Anderson Cooper interviewing an Evangelical pastor after the pastor called Mormons a non-Christian cult. It was really sad to listen to this pastor confuse and contradict himself. It was great to see Cooper, who I don’t agree with everything he says on his show, stand up for Mormons and show how idiotic this guy was. I’m not usually one to publicly post my beliefs, maybe because I don’t want to step on anyone’s toes, or maybe because secretly I’m afraid someone will ask me a question I won’t have a great answer to, but I feel like people need to have answers to their questions about the Mormon church, or the Church of Jesus Christ of Latter-day Saints, which is the same church but most people know us as the Mormon church, probably because that’s easier to remember than the full name of our church.

If you want to learn biology, english class won’t help. If you want to play basketball, the football team will be a grassy place to learn. If you’re hungry, you don’t go sit in a corner.
So, if you want to learn about the Church of Jesus Christ of Latter-day Saints, don’t go anywhere but to mormon.org. Don’t talk to someone who doesn’t believe it or has never been to our church service, come talk to me. Ask me. I’m mormon.

I also ran across this article that explains things better than I probably could.
http://josephantley.com/2011/10/11/are-mormons-christians/ 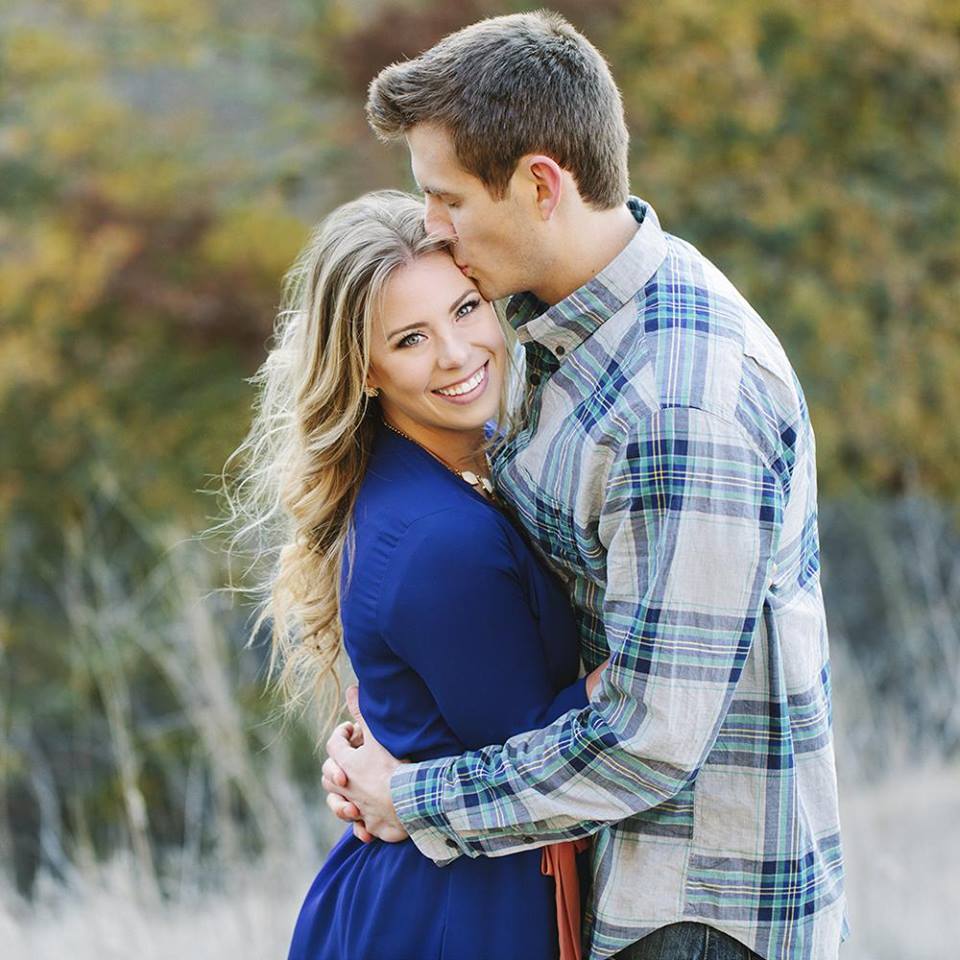